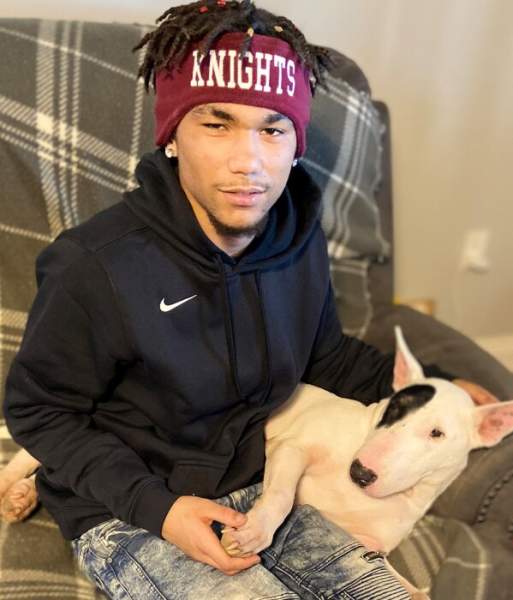 Alex Taron Bell, 17, of Lebanon, Kentucky, son of Dimetrius Bell and Amy Louise Mann, was born May 31st, 2004, in Marion County and departed this life on Saturday, June 19th, 2021, at Springview Hospital in Lebanon, Kentucky.

He professed his faith in Christ and attended Bethel Star Apostolic Church in Lebanon, Kentucky.  Alex just completed his Junior year at Marion County High School and would have been an upcoming Senior this fall.  He played for the Marion County Knights basketball team and truly had a passion for playing basketball.

Survived by his parents:  Dimetrius Bell and Amy Louise Mann.

Preceded in death by two grandfathers:  Clarkson Bell in September 2008 and Roger Bright in December 2011, along with one great-grandmother Lucille Orange in August 2018.