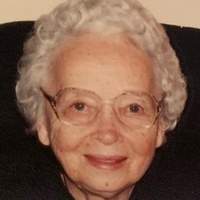 She professed faith in Christ and had been a member of Robinson Creek Baptist Church since 1950.

Betty was a retired employee of Fruit of the Loom in Campbellsville.

She was a great cook and loved feeding her family.