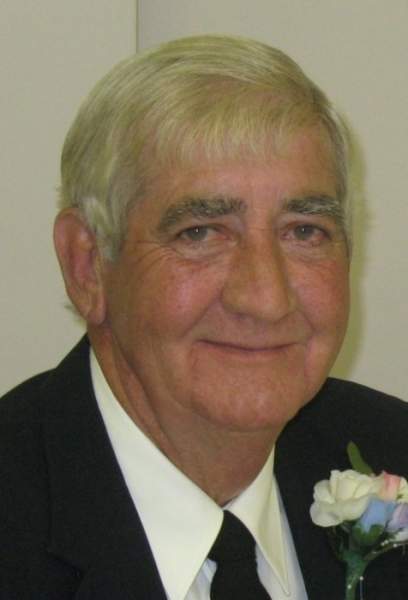 Mr. Carroll Rafferty, the son of the late Benjamin Anderson and Mary Helen (Whited) Rafferty, was born Friday, June 25, 1943 in Taylor County and departed this life on Wednesday, September 19, 2018 at his home in the Black Gnat Community of Taylor County. He was 75 years, 2 months and 26 days of age.

He had made a profession of faith in Christ and was a member of the Campbellsville Baptist Temple.

He was a former owner and operator of Sunoco and Texaco gas stations in Taylor County which offered 24 hr wrecker service and later became a security guard with Taylor Regional Hospital.

Carroll enjoyed watching western movies and the news channel, but raising animals, especially his goats was his primary enjoyment until his health would not allow him.

Besides his parents, he was preceded in death by a sister: Barbara Fitzgerald.

The funeral service for Mr. Carroll Rafferty will be Saturday, September 22, 2018 at 10:00 A.M. in the chapel of the L.R. Petty Funeral Home with entombment in the Campbellsville Memorial Gardens Mausoleum with Dr. Brian Rafferty and Bro. Jim Durham officiating.

Family requests visitation from 5-8 P.M. Friday at the funeral home.