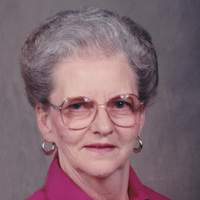 She professed faith in Christ and was a member of Millers Chapel United Methodist Church.

Christine was a retired employee of Fruit of the Loom in Campbellsville and had also worked several years at Roger’s Foodland.