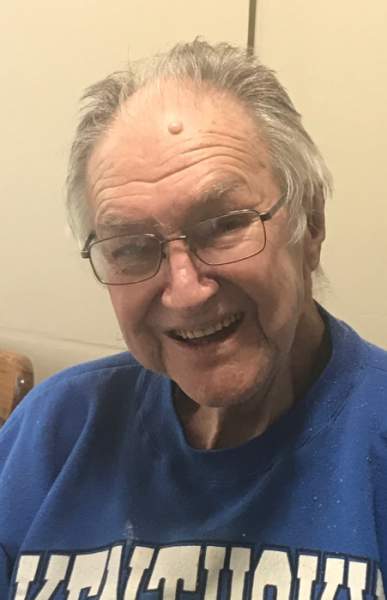 Mr. Dwight Allen Crabtree of Campbellsville peacefully entered eternity on Saturday, April 24, 2021 in Louisville at the Norton Pavilion, being 89 years 1 month, and 9 days of age. Son of the late George Edward and Ada Lee (Milby) Crabtree, he was born in Green County on March 15, 1932. He had made a profession of faith in Christ and was a member of Shiloh Cumberland Presbyterian Church. As a young man, Mr. Crabtree served his country honorably in the United States Army from 1953 to 1955. Later, he retired from the City of Campbellsville as a Water Treatment Plant Operator. He was a proud member of the American Legion Post 82 and the Elkhorn Masonic Lodge #568, F&AM.

Besides his parents, Mr. Crabtree was preceded in death by his wife of 67 years, Mrs. Dorothy (Edrington) Crabtree on April 25, 2020, and a son, Mr. Rhodom Edward “Pete” Crabtree on September 29, 2020, and his beloved dog, Dottie.

A son: Allen Crabtree and wife Shana of Campbellsville,

And a host of extended family and friends.

There will be a funeral service to honor the life of Mr. Crabtree on Thursday, April 28, 2021 at 11:00 AM in the chapel of the L.R. Petty Funeral Home, 1765 New Columbia Rd, Campbellsville, KY. Burial will follow in the Campbellsville Memorial Gardens Cemetery. Full military honors will be conducted by the Marion County Veterans Honor Guard.