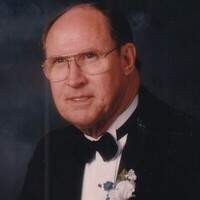 He professed faith in Christ and was a member of Jones Chapel United Methodist Church where he was a former song leader.

Floyd honorably served in the United States Navy. He was a retired employee of Fruit of the Loom, was very artistic and could draw anything. He also loved camping.