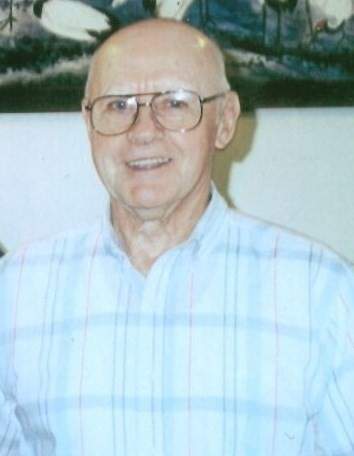 He was born December 23, 1923 in Greenwood, Indiana to the late Luther & Effie Bottom Womack.  In addition to his parents, he was preceded in death by his wife, Flora Mae Koch Womack in 2017, two brothers, Charles & Paul Womack, and one sister, Norma Ivaskewitz.  Garnett was a United States Army & Coast Guard Veteran, having served during WWII, and a member of the VFW & DAV.  He attended Columbia Baptist Church, was retired from Fruit of the Loom, an accomplished carpenter and a man of many different talents.

One Son – Dennis Womack & his wife Cathy of Columbia

One Grandson – Adam Womack & his wife Faith of Russell Springs

In accordance with Governor Beshear’s recommendations and in compliance with the CDC, the funeral service will be held for the closest family members and a private burial will be held in Campbellsville Memorial Gardens.