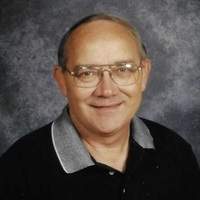 Gary Strange 73, of Campbellsville, son of the late Clyde and Catherine Strange, was born January 20, 1948 in Jefferson County, Kentucky and died on December 28, 2021 in Campbellsville.

He professed faith in Christ and was a member of Pleasant Hill Baptist Church.

Gary grew up in Louisville where he graduated from Male High School.  He coached football at Manuel High School, Campbellsville Independent Schools and Campbellsville University.  He was a local businessman and educator.

Gary united in marriage to Diana Morris on August 1, 1970.

Gary was preceded in death by one sister, Sherrill Bere and one brother, Neal Strange.