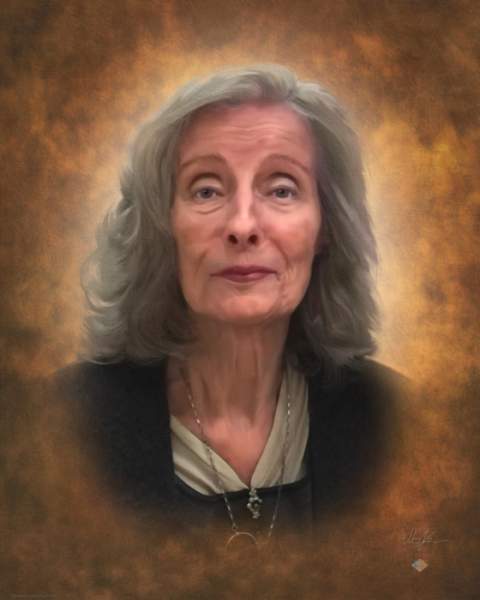 It is with great sadness we announce the passing of Helen Mitchell Moore Clark. She was born on December 12, 1929, in the Ebenezer community of Green County, Kentucky to the late W.R. Moore and Euna Hayes Moore. She departed this life on Monday, October 11, 2021, surrounded by her family.

Helen lived a fulfilling life as wife, mother, sister and friend. She and her seven siblings were educated through the 8th grade at the Ebenezer one-room school that their father helped build and was located across the road from the Moore home. After high school she was employed by John Ewing as secretary for the Green County Farm Agent. Once married, Helen and Bill moved to Georgetown where Bill was introduced to rattan furniture. A few years later they returned to Greensburg and started Clark Casual Furniture. Other shared passions included sailing and wine making. Helen was involved with the Girl Scout program and was a longtime member and elder of the Greensburg Presbyterian Church.

In addition to Helen’s daughters and grandchildren, she is survived by one sister, Peggy Moore Jones of Campbellsville, Kentucky, a host of nieces, nephews and friends.

Due to Covid-19, the family is requesting that everyone attending to please wear a mask and practice social distancing.

The family has asked the expressions of sympathy take the form of a donation to the Jeremiah Abel Log Cabin Fund (which can be made at Foster-Toler-Curry Funeral Home).