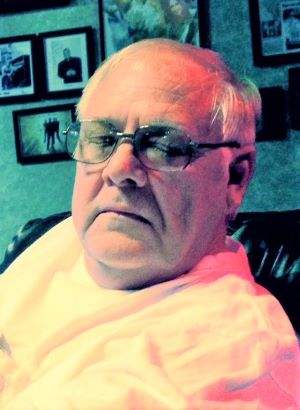 Herold Dalton “PaPaw” Sluder, age 77 of Campbellsville, formerly of Louisville, the son of the late Leonard and Lue Dellie (Herron) Sluder was born July 17, 1945 in Louisville and passed away Friday, October 21, 2022 in Louisville at the Jewish Hospital.

He had made a profession of faith in Christ and attended the Calvary Baptist Church in Campbellsville and the Yellow Jacket Assembly of God in Florida while vacationing and was a former line supervisor at General Electric.

Herold enjoyed gardening, and cherished his time spent with his family, especially his grand kids and great-grandkids.

Besides his parents, he was preceded in death by a brother: Obra Brackney Sluder and a granddaughter: Taylor Raye Fegett.

The funeral service for Herold Dalton “PaPaw” Sluder will be Monday, October 24, 2022 at 1:00 p.m. in the chapel of the L.R. Petty Funeral Home with entombment in the Campbellsville Memorial Gardens.