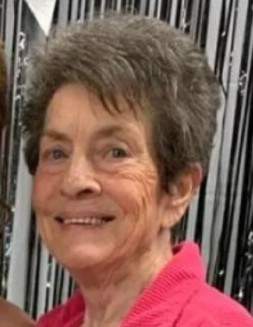 She professed her faith in Christ and was a member of Christie Chapel United Methodist Church in Knifley, Kentucky.

Mrs. Ina, known as "Ma" to her loving family and the community had the sweetest soul ever.  She was a very special lady to all who knew her and will be missed terribly.  She had a love for flowers especially blue ones and a passion for bluebirds.  She had battled cancer four times in her life.

Mrs. Ina worked at Fruit of the Loom in Campbellsville and retired after forty plus years of employment.

She united in marriage to Richard Kenneth Humphress on June 11th, 1955, who precedes her in death on January 4th, 2009.

Besides her parents and her husband, Mrs. Ina is preceded in death by: