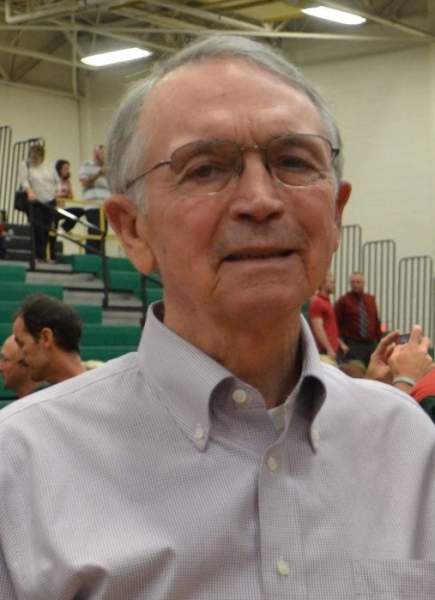 James William “Bill” Colvin was born January 24, 1942 in Marion County KY to the late Bradley and Agnes Puryear Colvin. He departed this life Saturday, April 27, 2019 at his home in Greensburg, having attained the age of seventy-seven years, three months and three days.

He had made a profession of faith and was a member of the Holy Redeemer Catholic Church in Greensburg. He was a graduate of Campbellsville College and the University of Louisville School of Law. He began practicing law in Greensburg in 1973 and continued until 2017. He was best known by his family as being a loving and devoted husband, wonderful father, and doting Papaw to his grandchildren and great grandchild. He was an avid fisherman and loved the outdoors. Besides his parents, he is preceded in death by one son: Steven Trent Colvin.

The family has requested that expressions of sympathy be donations to St. Jude Children’s Hospital or to Shriners Hospital. These can be made at the funeral home.