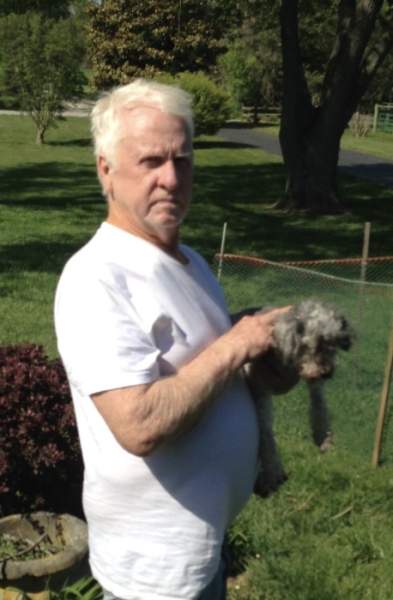 Mr. James Darrell “Red” White of Campbellsville passed from this life on Tuesday, October 21, 2019 at his home after a lengthy illness. Born on October 20, 1943 to the late William Howard and Ann Louise (Knopp) White, he was 76 years and 2 days of age. He was a veteran and had served his country honorably in the United States Army. Mr White earned his living as a painter and drywaller, but his true passion lay in the outdoors. He was an avid fisherman, hunter, and trapper, and a great friend to many people.

He leaves to mourn his passing:

Several grandchildren, nieces, nephews, and other family and friends.

There will be a funeral service to honor the life of Mr. Red White on Thursday, October 24, 2019 at 10:00 AM in the chapel of the L.R. Petty Funeral Home, 1765 New Columbia Rd, Campbellsville, KY. Bro. Steve Orr will be officiating. Burial will follow in the Campbellsville Memorial Gardens Cemetery. Full military honors will be accorded him by the Marion County Veterans Honor Guard.

The family will receive friends at the funeral home on Thursday, Oct. 24, after 8:00 AM until time for the service.