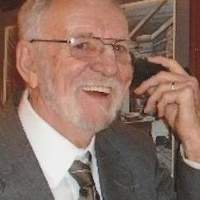 He was a professing Christian.

Kenneth was proud of being a self-taught builder and contractor and had constructed several houses. He had also worked as a dairy farmer.

Kenneth enjoyed camping and being on the water and showing his classic car for which he won several trophies.