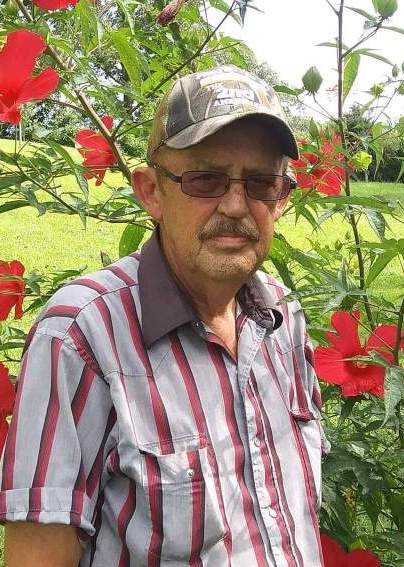 Mr. Maurice Lee Graham was born on September 25, 1943 in Taylor County to the late James Robert “Bob” and Frances (Gupton) Graham. He departed this life on Wednesday, June 30, 2021 at his home, being 77 years, 9 months, and 5 days of age. He had made a profession of faith in Christ and was of the Baptist faith. Mr. Graham was a retired welder and mechanic, a sought-after horologist, and an employee of Splash Car Wash. He was the devoted husband to Mrs. Loudenia Gist, and together they shared 42 years of marriage. Mr. Graham’s friendly and approachable demeanor will be cherished many years after his passing.

He leaves to mourn his passing:

And a host of other friends and family.

There will be a funeral service to honor the life of Mr. Lee Graham on Wednesday, July 7, 2021, at 11:00 AM in the chapel of the L.R. Petty Funeral Home, 1765 New Columbia Rd, Campbellsville, KY. Bro. Mark Graham and Bro. Jeff Edwards will be officiating. Burial will follow in the Campbellsville Memorial Gardens Cemetery.

The family will receive friends at the funeral home on Tuesday, July 6, after 5:00 PM