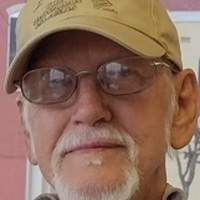 Leonard was a retired knitting room employee of Fruit of the Loom after some forty years of service.

He loved NASCAR, especially Dale Earnhardt, Jr., Dale, Sr. and Kevin Harvick.  He also enjoyed taking care of his car and his yard.