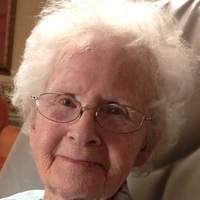 She professed faith and was a member of Calvary Baptist Church.

She was a former employee of Fruit of the Loom.

Maxine enjoyed cooking meals for her family during get-togethers, babysitting and taking care of everyone as much as she could.