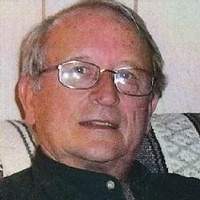 He professed faith in Christ and was a member of Elk Horn United Methodist Church, where he had served as music leader, Sunday School teacher, Pastor Parish Committee,

Trustee and on numerous committees.

Paul was a retired employee of Taylor County RECC after forty-one years of service.

Campbellsville; sisters-in-law: Patricia Phillips Rogers and Aileen Wilcoxson and husband, Frank of Campbellsville and Shirley Harden of Danville; special friend, Kay Lile of Greensburg; several nieces and nephews and many other friends and relatives.

He was preceded in death by a brother Jerry Rogers and two brothers-in-law, Donald Harden and Bobby Harden.