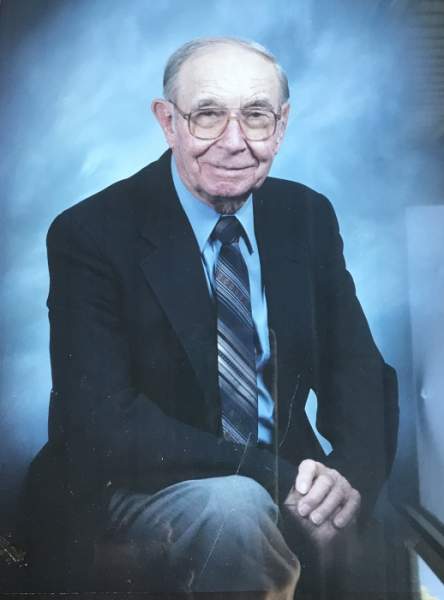 Richard was very civic minded and was active in Kiwanis.  He professed faith in Christ and was a founding member of Woodlawn Christian Church, where he served as Elder and Sunday School teacher for many years.  He was an avid golfer and fisherman.

Richard was a veteran of World War II and the Korean Conflict, having served his country honorably in the United States Army.

He is survived by one daughter, Debbie Rice and husband, Steve; two grandchildren, Mindy Rice, and Andy Rice and wife, Haylie, all of Lexington.

He was preceded in death by his special friend, Nellie Campbell and by his seven brothers: Henry, Bruin, Finus, Lester, Clifton, Samuel and Ernest McMahan.

Funeral service for Richard McMahan will be conducted at 1:00 p.m., Tuesday, February 4, 2020 at Auberry-Gupton and Chandler Funeral Home with burial to follow at Campbellsville Memorial Gardens.