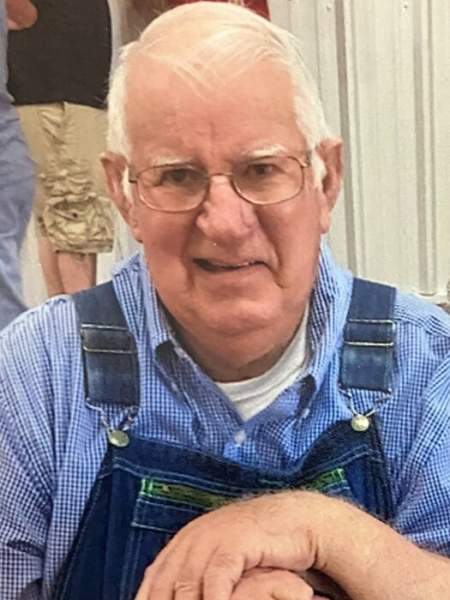 Mr. Lewis "Bird" Weatherford, 85, of Campbellsville, Kentucky, son of the late Wilbur Weatherford and Lela Hoskins Weatherford was born in Taylor County on September 24th, 1935, and departed this life on Wednesday, February 10th, 2021, at The Medical Center in Bowling Green.

Mr. Weatherford professed his faith in Christ and was a member of Elkhorn Methodist Church. He was a retired Southern States employee after working 42 years for Southern States from September 1956 - September 1997.  Bird loved spending time with his grandkids and great-grandkids.  He loved to farm, work with his cows, and loved his dog, Punkin.

Mr. Weatherford is survived by his loving wife of sixty-six years of marriage, Mrs. Wanda Faye Bertram Weatherford, having united in marriage on July 28th, 1954.

Two sister-in-laws:  Betty Scott and Louvenia Weatherford, both of Campbellsville.

Besides his parents, Mr. Weatherford is preceded in death by one sister and two brothers:  Marian Perkins, R.H. Weatherford, and Hoover Weatherford.

A walk-through visitation will be held Saturday, February 13th, 2021, from 5pm-8pm EST at Auberry Funeral Home in downtown Campbellsville.

The family has requested that expressions of sympathy take the form of donations to Gideons Bibles which can be made at the funeral home.