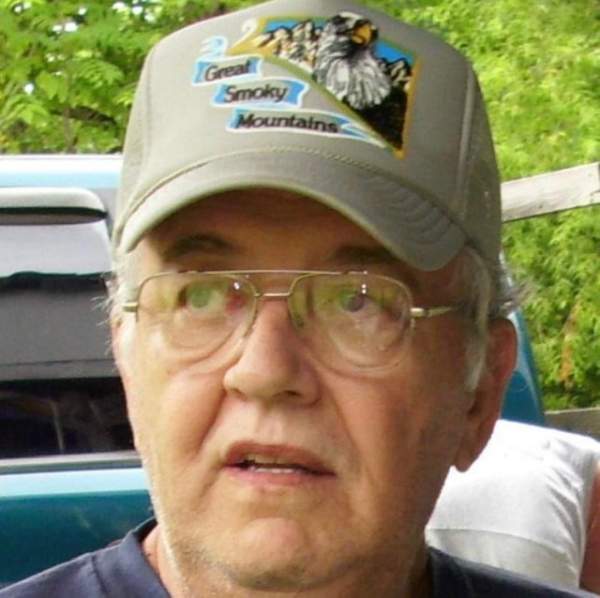 William Kyle “W.K.” Baker, the son of the late Donald and Maydell (Murphy) Baker, was born August 6, 1947 in Taylor County, KY and departed this life on Saturday, October 9, 2021 in Campbellsville at the Taylor Regional Hospital. He was 74 years of age.

He had made a profession of faith in Christ and was of the Church of God Faith.

He was a former employee of Fruit of the Loom and a corrections officer, and later, the fire inspector for Marion County Adjustment Center.

W.K. enjoyed racing cars, hunting, and going fishing with his wife before her passing.

He united in marriage to Eloise Bea (Maynard) Baker, who preceded him in death in 2019.

Besides his parents and wife, he was preceded in death by his step-mother: Christine Baker.

The funeral service for William “W.K.” Baker will be Wednesday, October 13, 2021 at 1:00 P.M. in the chapel of the L.R. Petty Funeral Home with burial to follow in the Campbellsville Memorial Gardens.

Bro. Jay Damron will be officiating.

Family requests visitation after 11:00 A.M. on Wednesday until time for the service.