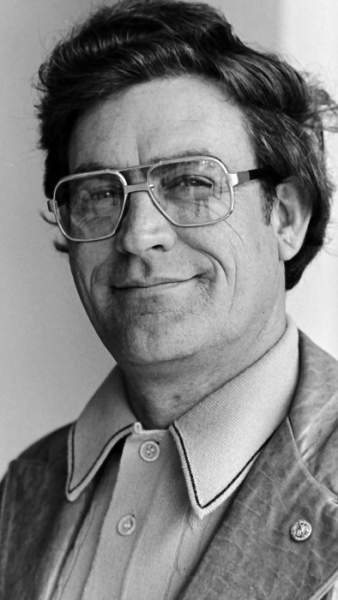 Mr. William Lewis Elmore of Campbellsville, son of the late Guy and Mary Lou (Thomas) Elmore, was born in Taylor County on June 16, 1934. He departed this life on Saturday, June 4, 2022 at the Rex Robley VA Medical Center, being 87 years, 11 months, and 18 days of age. He had made a profession of faith in Christ and was of the Methodist faith. Mr. Elmore was a former salesman for Burkholder Insurance, and worked at Cox Interior as a security guard for almost 20 years following his retirement. A former constable, he was made an honorary deputy by Sheriff Junior Sprowles. Mr. Elmore had served his country honorably in the United States Army, and was a member of Elkhorn Masonic Lodge F&AM #568 and Scottish Rite.

He was also preceded in death by Mrs. Audrey Jeanette (Malone) Elmore, and a son, Kenneth Elmore.

And a host of other family members and friends.

There will be a funeral service to honor the life of Mr. Elmore on Saturday, June 11, 2022 at 1:00 PM in the chapel of the L.R. Petty Funeral Home and Cremation Service, 1765 New Columbia Rd, Campbellsville, KY. Bro. Michael Mustain will officiate. Cremation will be accorded Mr. Elmore following the funeral, with final interment in the Campbellsville Memorial Gardens Mausoleum.

The family will receive friends at the funeral home on Saturday, June 11, from 11:00 AM until time for the service.