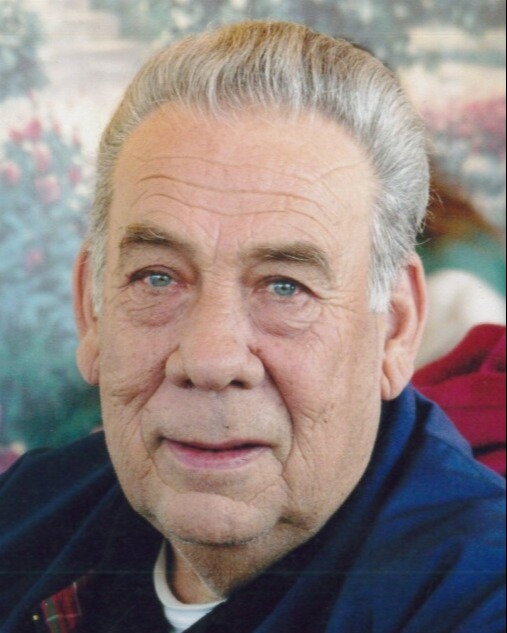 On the afternoon of December 4, 2022 Tonnie Ford passed away peacefully. He was being visited and comforted by family members at Taylor Regional Hospital at the time of his passing. Tonnie was 87 years old.

Tonnie was born on April 10, 1935 in Campbellsville, Kentucky. He was the son of the late Joe and Evelyn Ford

Tonnie was a graduate of Taylor County High School where he was a star basketball player.

He was a Navy veteran and served aboard the USS Hickox.

In 1958, he married Vangie Gurganus Ford. They were married for 54 years prior to her passing.

Tonnie was the Director of Laboratory & Pathology at Taylor Regional Hospital where he retired in 1998. He later served on their Board of Directors from 2000 – 2009.

He was the president of the Sandy Y Social Club where he spent many hours hunting, camping and sharing tall tales and laughs with his friends.

Tonnie was preceded in death by his wife Vangie Ford and a sister Joan Mann.

A memorial service will be conducted at the Campbellsville Baptist Church in Campbellsville, Kentucky on December 8th, 2022 at 10 A.M.

with Interment at Campbellsville Memorial Gardens at a later date.